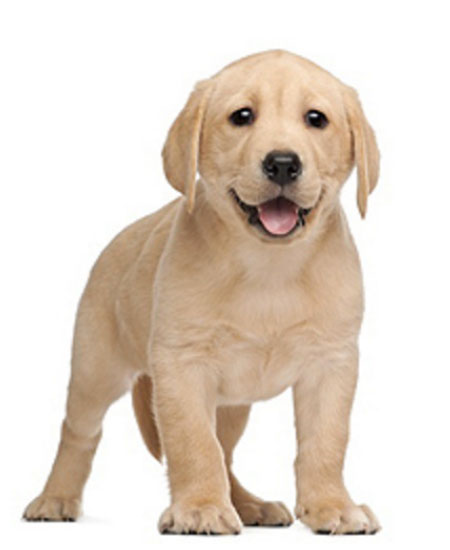 The Importance of Socialisation

The single most common reason for euthanasia in dogs is due to behaviour problems, especially
aggression towards strangers or children. The reason for this is that puppies are not properly
socialised, but with a little effort this problem could become a thing of the past.

The most important period in a puppy’s mental and social development is from about 6 until 14
weeks of age. It is at this age that puppies are most receptive to new stimuli. After this age, puppies
become increasingly fearful of new experiences, which can provoke a fear response – e.g. barking at
strangers that come to the house.

For many dogs, that’s about all they do, but some will attack on sight anything that they are not
accustomed to. Anyone who’s walked through a park on a Sunday afternoon will have seen people
running to put their dog on a lead when they see another dog, because they know that their dog
will attack. This is simply because the dog was not properly introduced to other dogs during the
important period of development.

How to Socialise a Puppy.

Once you’re able to go out with puppy, take him to as many strange areas as you can. Get him to meet
as many other dogs in the park as possible, (adult dogs practically never attack young puppies, even
the poorly socialised ones, because they present no threat to them). Take him on the bus. Put him
in the car, and drive around with him. Take him to places where there are loud banging noises, lots
of people, lots of traffic. The more strange and unfamiliar things that puppy encounters before the
age of 14 weeks, the happier puppy will be when encountering them again in later life. Introduce him
to the postman. Get as many different men, women and children to come to the house as possible,
otherwise he’ll develop a fear of strangers later, and your friends, or your children’s friends won’t want to come and visit because your dog doesn’t like them.

After 14 weeks of age, all is not lost, things can be done, but the problem will be there, and need fixing. By taking puppy out early, you can stop a problem ever occurring, and have a happy well adjusted
puppy that’s a joy to live with.

Many vaccination routines forbid puppies from mixing with other dogs before the age of 14 weeks.
At Vetrica, we only ever use vaccines that give full protection with an injection given at 10 weeks old. Practically, this means that, when vaccinated at Vetrica, your puppy is fully protected, and can start mixing with other dogs safely at 11 weeks old.